By signing up you agree to all the Terms and conditions. 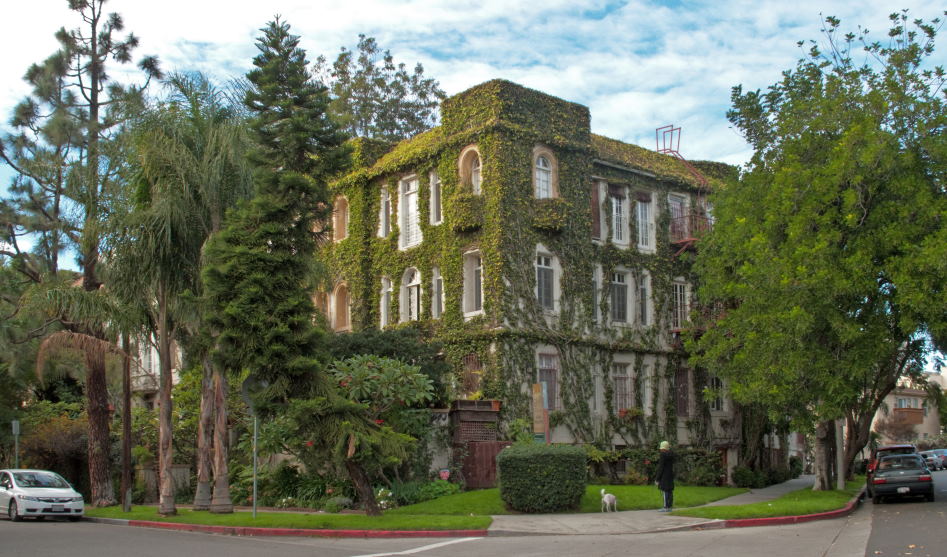 There’s no doubt that Los Angeles is a city of contrasts. From Hollywood’s glamour and bright lights to the vastness of the desert, there’s something for everyone in L.A. But if you’re looking for an off-the-beaten-path experience, you’ll want to check out some of L.A.’s historic-cultural monuments. These unique sites offer a fascinating look into L.A.’s past and present. So if you’re ready for a unique adventure, read on for some of our favorite historic-cultural monuments in L.A.!

L.A. historic-cultural monuments you must see 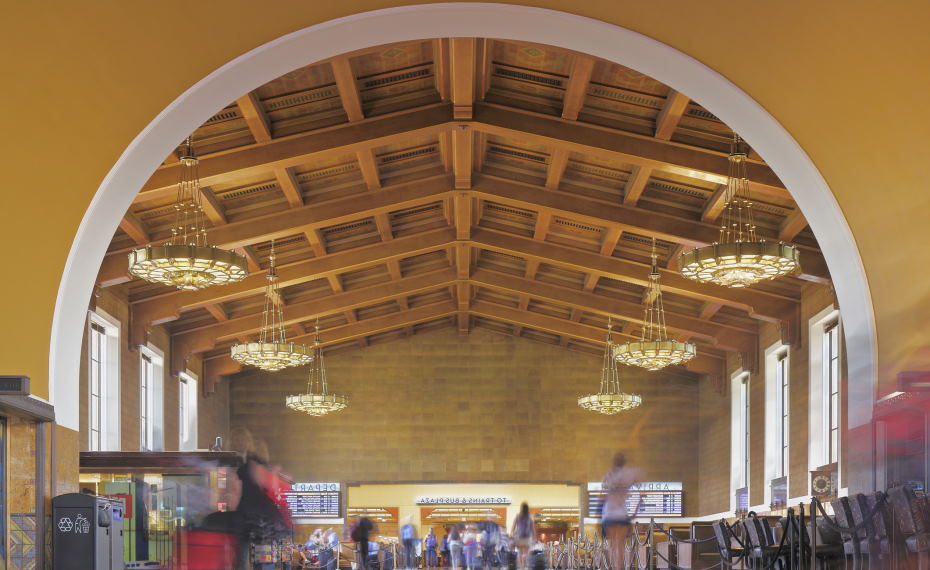 A tour of Los Angeles’ historical landmarks and sights 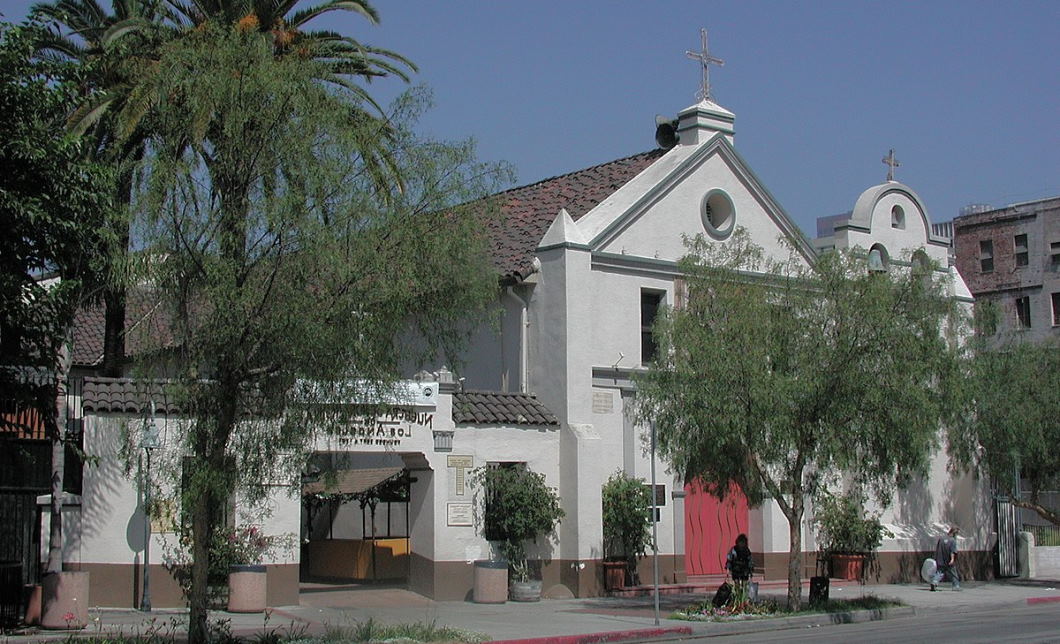 Get Arts Equity LA updates on product launches, exclusive tips, and special offers including 20% off your first purchase. 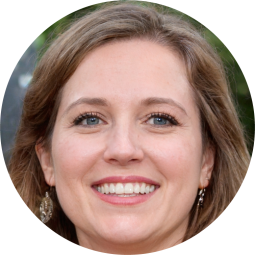 Arts Equity LA is a destination for all things art, beauty and style. Based in Los Angeles, CA

This website uses cookies to improve your experience while you navigate through the website. Out of these, the cookies that are categorized as necessary are stored on your browser as they are essential for the working of basic functionalities of the website. We also use third-party cookies that help us analyze and understand how you use this website. These cookies will be stored in your browser only with your consent. You also have the option to opt-out of these cookies. But opting out of some of these cookies may affect your browsing experience.
Necessary Always Enabled
Necessary cookies are absolutely essential for the website to function properly. These cookies ensure basic functionalities and security features of the website, anonymously.
Functional
Functional cookies help to perform certain functionalities like sharing the content of the website on social media platforms, collect feedbacks, and other third-party features.
Performance
Performance cookies are used to understand and analyze the key performance indexes of the website which helps in delivering a better user experience for the visitors.
Analytics
Analytical cookies are used to understand how visitors interact with the website. These cookies help provide information on metrics the number of visitors, bounce rate, traffic source, etc.
Advertisement
Advertisement cookies are used to provide visitors with relevant ads and marketing campaigns. These cookies track visitors across websites and collect information to provide customized ads.
Others
Other uncategorized cookies are those that are being analyzed and have not been classified into a category as yet.
SAVE & ACCEPT